Drink fads are a thing -

The last 5 years have seen craft gins produced from just about every botanical imaginable; non-alcoholic premium spirits like Seedlip dominate sales; ready-to-drink Port and tonic in a can; a rum revival and even blue wine. This summer, it was all about sipping tequila, which looks like a craze that is set to stay.

For many, myself included, tequila conjures up images of shots being washed down with salt and lemon, or a tomato juice chaser, to hide the taste. If someone had told me to sit and sip tequila for enjoyment whilst I was at university I would have questioned their sanity. Yet sipping tequila has become hugely popular, enjoyed much as you would a whisky - chilled, on the rocks or straight up. Clearly this is a category of tequila that is far removed from the cheap brands better suited to tequila slammers on a night out. So what sets it apart, other than the price tag? First and foremost, the tequila should be made from 100% agave and, of equal importance, it should be very well-crafted, particularly if it is un-aged.

Tequila is a distilled spirit made from the cooked and fermented heart, or piña due to its resemblance to a pineapple, of the blue agave plant using a traditional and labour intensive process. There are 166 different species of agave, of which only the blue agave is legally permitted to make tequila under the Tequila DOC. The rest are used in other Mexican spirits such as mezcal and sotol, which are also experiencing a surge in popularity at the moment.

Similar looking to aloe vera or a cactus, the agave plant takes between 5 and 12 years to reach maturity, growing to between 1.2 and 1.8 metres before it is hand-cut and harvested. As with any crop, growing approaches vary. Larger producers use third-party growers, whilst more premium offerings state that their agave is estate grown, ensuring that both the growing practices and harvest are geared towards quality.

The jimadors, or harvesters, use a long handled knife called a coa to remove the spiky, long leaves to expose the piña. Working from sunrise to midday, an experienced worker will harvest over 100 piñas a day, at an average weight of 32kg. Hugely skilled work, the craft is passed down from father to son and requires a certain resilience to the tarantulas and snakes that are attracted to the shade under the plants - clearly not a trade for the faint-hearted! The degree of ripeness of the agave influences the character of the tequila - underripe agave produce more vegetal notes, with overripe agave leaning towards a rounder, sweeter and more full-flavoured tequila.

Following harvest, the agave is taken to the distillery to be split into even sized pieces and cooked in a traditional horno oven for 24-48 hours. During this process, the piña is steam baked, which converts the starchy sap into fermentable sugar. Many larger distilleries now use modern autoclaves, which are effectively giant pressure cookers, to speed up the process. However, cooking the agave too quickly can result in a bitter caramel taste, whilst slow baking in the traditional ovens offers more fruit and sweetness, producing a style far better suited to sipping tequila. After cooking, the piña are crushed in order to release the sugar juice, traditionally done using an ancient mill called a Tahona. In practice, there are only 7 producers that still operate traditional Tahona mills, the most famous being Patrón, with the majority passing the cooked piñas through a series of crushers.

These fermentable sugars can then be converted to alcohol either using wild or commercial yeast. The fermentation process takes place in either open or closed vats made from wood or stainless steel, the former being more suited to traditional production. Before it can legally be labelled tequila, the mosto has to be be distilled twice. This is where the distiller is able to put their unique print on the style produced, using a combination of art and science to decide when to make the cut, which will determine the flavour compounds in the resulting tequila.

Following the second distillation, a clear tequila is produced which may be bottled and sold as a Blanco tequila. Reposado and Añejo tequila are by contrast legally required to be aged in oak, which over time softens and mellows the spirit, whilst adding character. The casks used may be new, or have come from another spirit such as American whiskey. Charring or toasting the cask is a decision taken depending on what colour and flavour the distiller desires.

Casa Dragones took this one step further and dedicated two years to find the perfect wood blend for the their barrels. Their Master Tequilero and Master Cooper worked closely with one of France’s most respected cooperages to create custom-made oak barrels in which to age their tequila in a way that would complement and not overpower their signature taste. This dedication to quality and their house style can best be seen in their Añejo sipping tequila.

Order casa dragones
Blanco - tequila at its purest. Freshly distilled, with no oak ageing to add flavours to hide behind, meaning that they show off the true expertise of the distiller. Expect nuances of terroir to come through - think grassy herbal notes, citrus fruit, black pepper and other spices.

Reposado - literally translated as ‘rested’, these see between two months and a year in oak giving warm flavours of caramel and honey. Reposado tequilas showcase the natural citrus and spice flavours from the agave, which are rounded out due to the ageing process, with additional complexity of dry chocolate, chillis, vanilla and cinnamon.

Añejo - a sipping tequila aged for one to three years in oak, which adds complex nuances of vanilla and floral notes to those of agave. Expect more intensity in both colour and flavour than Reposado tequila, with more caramelised notes and less harsh bite.

Extra Añejo - one of the tequila aficionados, this is any tequila which has been aged for over 3 years and has to be cut with water to temper the proof, meaning that the final product is the smoothest in the tequila category. The extensive ageing process and occasional peatiness found here has similarities to well-aged scotch.

Delivery to Your Yacht or Villa

Looking for wines and spirits for your yacht or villa? No matter where you are, we can deliver.

Same day delivery across the French and Italian Riviera.

2-4 working days to the Caribbean.

We are your local wine supplier. 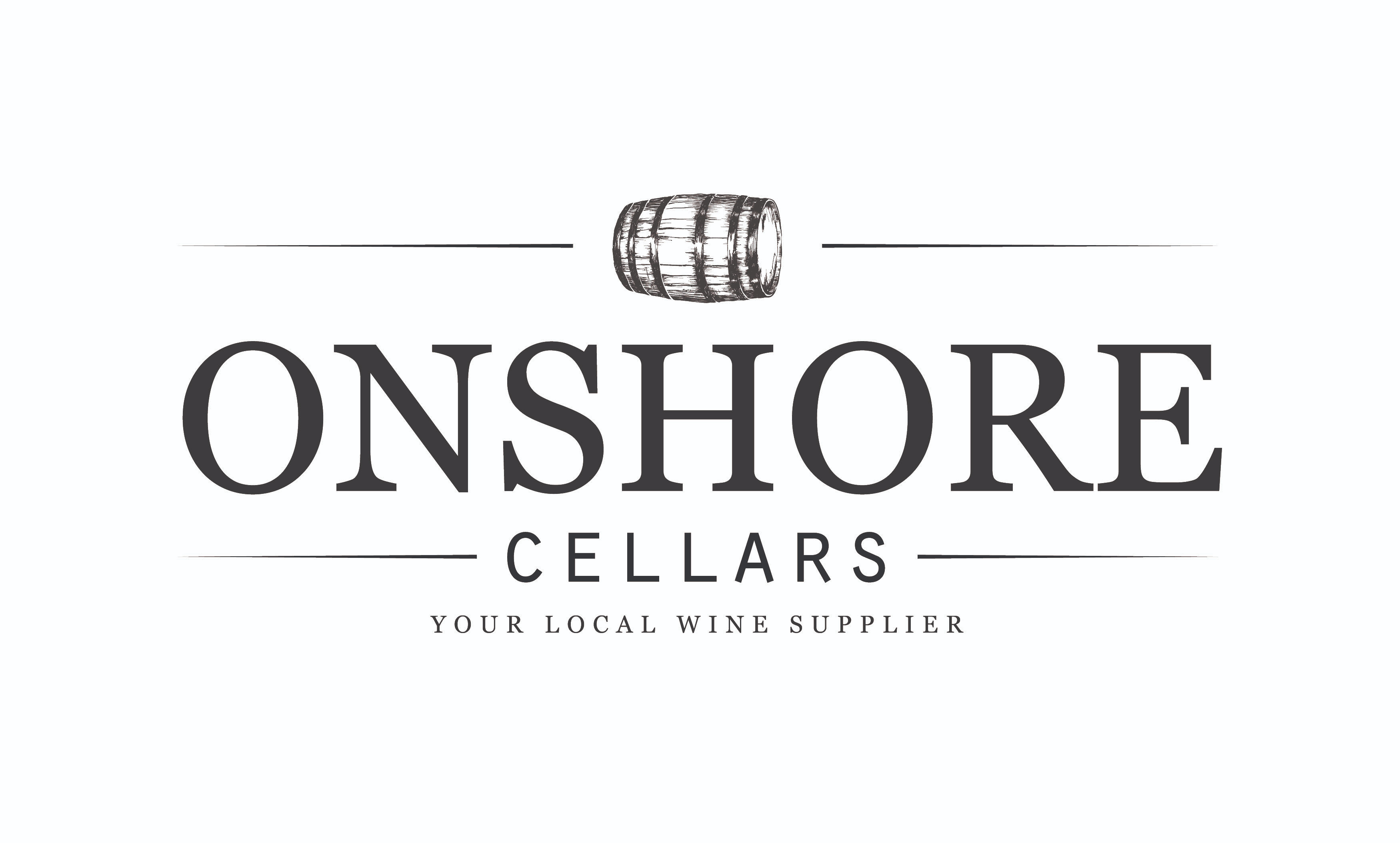